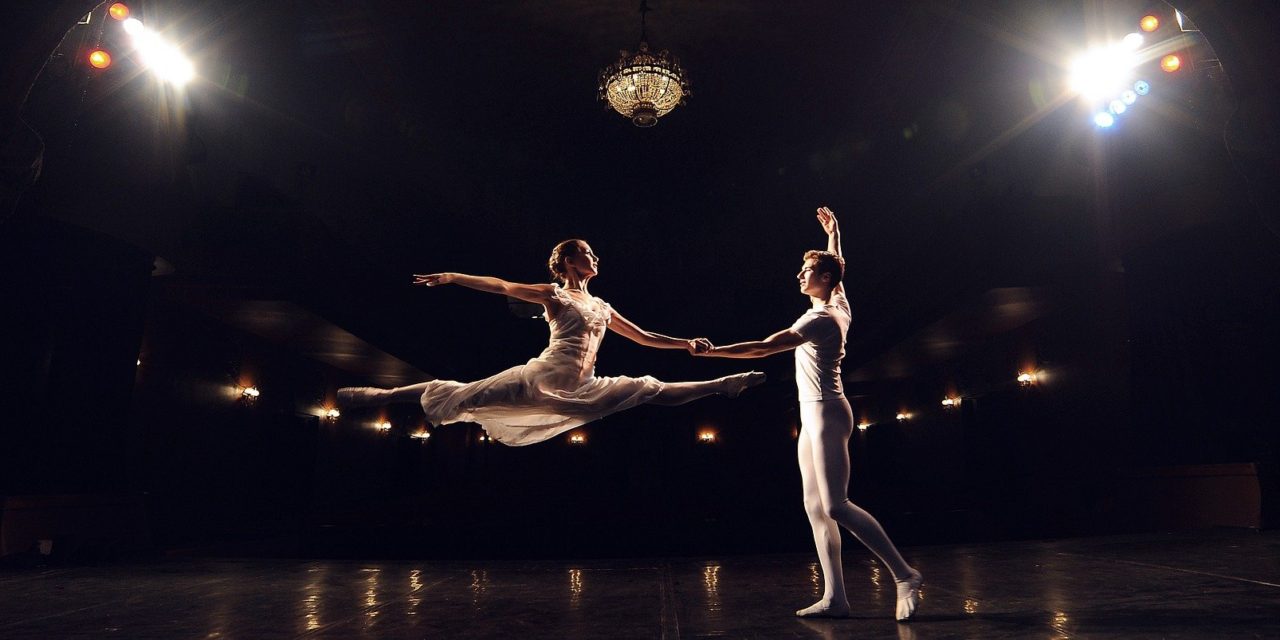 The new host of Dancing With the Stars has taken a lot of guff since her debut a few weeks ago. Tyra Banks's new role came with a bit of a shock to DTWS fans when ABC announced in July that Erin Andrews and Tom Bergeron would take their leave as hosts. Tom founded the hit show in 2005, and Erin later came on board in 2014. The dynamic duo became staple hosts ever since, until July 2020. According to ABC's president, the hosting transition was part of "a new creative direction" for the show due to the global coronavirus pandemic.

Tyra Banks hosting Dancing With the Stars has big shoes to fill. She's filling the gap for not just one, but two memorable hosting icons. That task alone can feel like climbing Mount Everest in a sub-zero snow squall. But Tyra Banksis no "greenhorn" in the television circuit. She got her career started as a model but later became a well-seasoned TV show host herself in America's Got Talent, The Tyra Banks Show, and America's Next Top Model. She's even co-created and produced several TV series, including the latter mentioned along with FABlife. Along the way, Banks has mentored a good many models on their career path, and she strongly supports women in business as a businesswoman herself.

On Tyra Banks Hosting Dancing with the Stars: Balancing Out the Popularity Contest

Still, Banks is traveling a bumpy road trying to win over the trust of the well-established DWTS crowd. Fans have no trouble getting in their two-cents about what they think of their new hostess on social media.

"2 minutes in and I'm already over #TyraBanks as host," bemoaned @TheGinaP on Twitter over Season 29's featured premiere. Even though Banks decided to wear a gorgeous new Minnie Mouse themed outfit the first week, she slipped into some hosting blunders that audience participants didn't care for. "Unfortunately, I didn't think she did a very good job," tweeted @Grannaland, "she did a lot of posing, talked way too fast at times, interrupted the judges several times, accused the judge of throwing shade..."

Plenty of blunt negative comments were made, though some fans were willing to stick it out with the newcomer. "I adore Tyra and she's a wonderful host...when it's her OWN show lol, so right now I'm not a fan," @NicolesFandoms admitted. "Hopefully she'll be better adjusted. But Tom and Erin are MISSED they brought so much heart to DWTS!"

Blunders or no, it's clear that the biggest hurdle Tyra has to jump over is the nostalgia that Tom and Erin left behind. It can be tough for a star to garner their own following when the torch has been passed on to them, especially when their own style doesn't match their predecessors. Worse, make that two times harder if they're doing the same in the middle of a pandemic. "The problem w/ Tyra Banks as the host is that you've replaced the heart of the show. Nothing against her, but it just sounds so off when you hear her voice instead of Tom Bergeron's," said @hmarie12 in a Tweet. "On a year where people WANT the comfort of the familiar... It's just a really poor decision."

Some comments weren't as stinging as others. "I'm torn. I loved Tom, but I also thought Tyra was great. Having just one host took away so much of the unnecessary filler that has plagued DTWS for years," confessed @bowtiedbeyonce. "The show moved really quickly and I was never bored, unlike in past years." Truth be told, a number of comments contained honest constructive feedback, though the most negative comments are often the loudest in a crowd. As the well-known saying goes, "haters gonna hate."

A New Era for Dancing With The Stars

Change is never easy when it comes to a worldwide hit TV show. In spite of it all, Tyra Banks is taking the enormous pressure in stride. The negative public commentary doesn't flinch this seasoned supermodel. "Every host messes up. It's just normal. It's live TV. If it wasn't live, there would be no mess-ups," Banks confessed on September 28th to Us Weekly. "Even on America's Next Top Model, I would mess up and tell my editors to leave it in. That's what makes things human and makes it like it's live."

Maybe it's her successful career as a model that helped shape Banks's candid view on making mistakes. After all, the model industry is demanding in itself. Does she relish the opportunity to experience the thrill of live TV hit-or-misses? She very well could be. "I love when something wrong happens because the world can see, like, the imperfection. I always say, 'Show the mishaps and the malfunctions and the mistakes'," Banks said to Us.

Embracing the Mistakes, and Having a Good Laugh at Them

It turns out that her mistakes have not only been broadcasted across the world but satirized. Saturday Night Live took the honors to spoof Tyra Banks hosting DTWS in a recent SNL episode.

After the Disney Night episode aired last Monday, Banks revealed toTV Insiderreporters that she looks forward to getting spoofed again by Saturday Night Live. In her point of view, blooper imitation is the highest form of flattery. "I am hoping I get spoofed on Saturday Night Live as the host of Dancing With the Stars. Maya [Rudolph], please, honey...please. I don't know what you're going to do, but you need to do me," said Banks. "Just exaggerate me and make me want to hide because I'll be embarrassed but I'll be flattered at the same time. That's what it feels like - you're embarrassed but flattered."

Banks also admitted to feeling nervous performing her new job during the first week of DWTS. With so many new things to process at once, even seasoned stars are bound to make a mistake on live TV. There's a lot that can go wrong - from reading the words coming from the prompter to trying to follow every word from the producers and directors screaming in your earpiece. And then there are the interactions with the judges. That's a whole different ball game right there. Banks, of course, is seasoned enough to know this. She's produced her own TV shows, after all, she knows what goes into them to make it happen. So, the supermodel simply takes it all in stride, not worried about the negative Twitter comments in the slightest. Why not have a good laugh at yourself? It's just part of what makes us human.

Tyra Banks is no dummy in figuring out the importance of her role in Dancing with the Stars. She describes it as being an 'emotional buffer' between the judges and the contestants in the show. "It's important for the judges to be as honest as possible because their honesty also helps the stars get better the next week. But that's not my job," Tyra says, "My job is to comfort them and to remind them that they've come a long way." That doesn't mean, of course, she isn't honest with the contestants. Tyra likens her hosting job as being the key confidence booster for the contestants with each passing week.

"I've been on both sides of it," Tyra stated to TV Insider. "I was a model and was judged constantly, I was told I wasn't good enough. Then, I was a judge for many years on my show America's Next Top Model and I had to tell these models how to get better each week." When it comes to mentorship, Tyra Banks takes it seriously. She enjoys paying her success forward to up-and-coming talent in the entertainment industries, and it's clear she plans to make the most of that on Dancing with the Stars. "I think it's important for my role here on Dancing With the Stars to be the cheerleader, to be that sister, the god-mom [and] say you did your thing. It's going to be OK. Now, go and relax and we'll figure this out." Speaking of moms, Tyra also revealed that her mother is a personal fan of the contestant Justina Machado from One Day at a Time. "She loves some curves, and whoa! She can move!" says Tyra. "My mom is rooting for [her]."

Of course, Tyra has great respect for the groundwork Tom and Erin had left behind. On September 4th she told Us Weekly that she is "respecting the stage that they have set and then adding my icing to that. ...I don't back away from challenges." Through her talks on Entertainment Tonight, Banks lightheartedly expressed that she wanted Bergeron to call her out on any mistakes she made in DWTS. "Tom, I respect you so much," she announced. "What you have done for Dancing With the Stars, there's a reason why it is a successful show." Tyra Banks went on to express her admiration and gratitude. "Yes, amazing producers, yes, amazing concepts, but [you]. I hope to do you proud. And if I make mistakes, I want you to hit me up in the DMs and let me know. Like, 'Girl, you messed that up.' Because I want to make you proud."

If only we could read what Tom would have sent her. Oh well - we will just have to wait and see what happens with time.

Dancing With the Stars airs Mondays 8 pm Eastern Time in the United States on ABC.