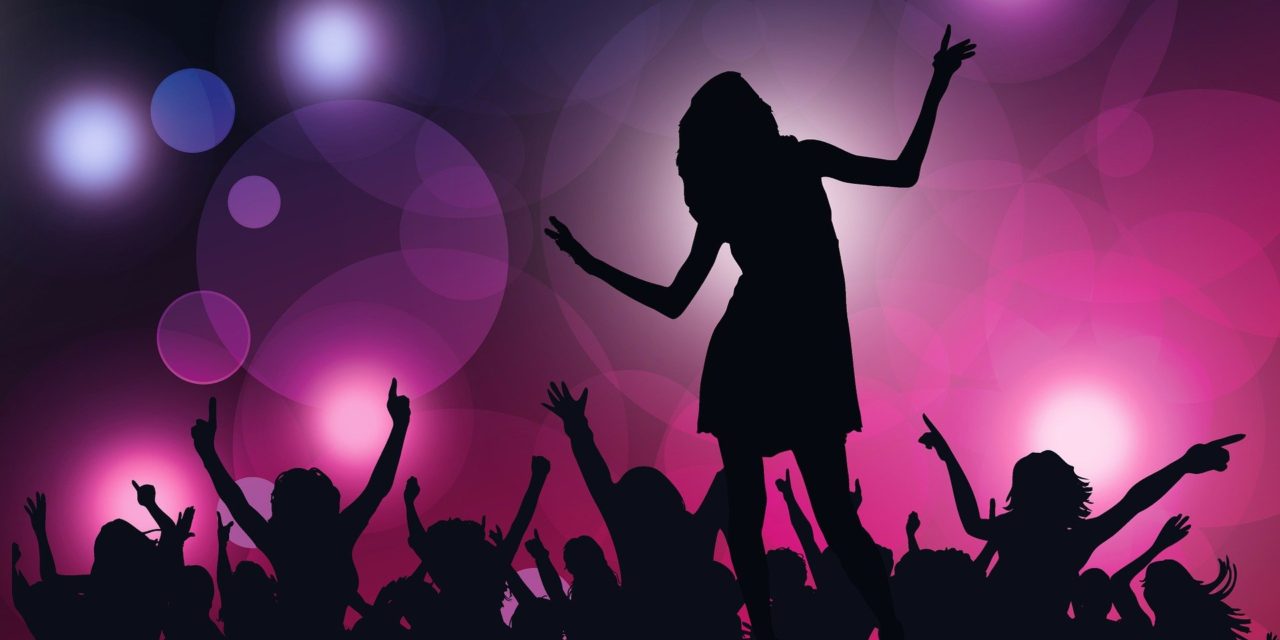 7 Reasons Why Tyra Banks as a Host for Dancing With the Stars Will Be Great!

Before we get into the reasons, let’s just be clear that we are not a bunch of Tyra fan-boys over here. She’s great, but let us assure you, if she was not the right person for the job, we would absolutely say so. However, the fact is that there is simply no one else out there who is uniquely qualified to fill the role at this time, and here’s why.

1. Tyra Banks Has Got Industry Experience in Spades

Tyra Banks was born in 1973, which makes her 47 years old. In the world of modeling, that makes her a veteran. But in real life, by age 47, anyone should have more than enough life experience and wisdom to give it the old college try to just about any new endeavor. Of course, for Tyra, serving as a host on Dancing With the Stars is far from being outside of her wheelhouse.

Tyra got her start in the modeling industry at the tender age of just fifteen years old in the year 1988. She got her start working for an agency called L.A. Models, and she had to work hard for it. Four other agencies rejected her before she signed up with L.A. Models. Rejection can be hard to take, especially at 15.

Since then she has served as the host and producer for America’s Next Top Model, as the face of The Tyra Banks Show, and for the ever-popular America’s Got Talent. She has starred in movies including Life Size (2000) with a young Lindsay Lohan, Coyote Ugly (2000), and guest-starred in many different TV Shows like Gossip Girl, Glee, and The Fresh Prince of Bel-Air.  She knows the ins and out of the entertainment industry through and through. That experience and insight will serve her, and the show, well.

2. She is Loaded With Natural Talent

Tyra is not suffering from any shortage of natural talent. For a start, she is loaded with personality. Anyone who has ever heard her speak knows that very well. She is full of energy, self-aware, and can be very charming when she wants to be.

Of course, she can be a bit intense and abrasive at times, but that’s natural. Anyone who has the persistence and the thick skin to be rejected by four different modeling agencies and carry on is bound to be a real go-getter.

But like many of the most successful host on shows like Dancing With the Stars, Tyra tends to tell it like it is. She will not sugar coat her appraisals of the performances that the contestants will be tapping out. She will tell them what she likes about their performance but will also be able to empathize or celebrate with the dancers after they receive their scores.

She knows style, she understands grace, posture, and body lines – which is as critical in dance as it is in modeling.

3. Tyra Banks is a Successful Business Person in Her Own Right

As mentioned, Tyra has hosted for America’s Next Top Model, America’s Got Talent, and her own show, the Tyra Banks Show. That by itself is a big deal. For a start, even for someone with as many connections and with as much experience as Tyra has, getting all of those shows is not easy. It requires a heck of a lot of heavy lifting by one’s agent, and it means jumping through a ton of hoops and delivering plenty of proofs of concept.

According to her IMDB, Tyra has 20 producing credits on top of her hosting and acting abilities. Just with America’s Next Top Model, she has over 280 executive producer credits. This does not take into effect the 829 for the Tyra Banks Show, or the many other Next Top Model shows from around the world including Australia, Denmark, and More.

Of course, Tyra Banks' career is a proof of concept all by itself and shows that she can hold down a host position via the sheer weight of her good looks, her insights, and her gift for gab.

But in addition to hosting all of these popular shows, Tyra Banks has made waves in the cosmetics industry with her own line of cosmetics- and with a face like that, they have been hot sellers. She has also made her presence felt in the music industry. She has written at least three books, though one may still be in the works.

On top of all that, Tyra Banks was given a position as a guest lecturer at Stanford University on the topic of personal branding. We’ll get into that more later on because it’s going to be key to her success on Dancing With the Stars.

4. Her Career as a Model Gives Her Special Insight

If you’ve ever seen an episode of America’s Next Top Model, you might understand something about what it takes to be a model and how that work can give a person special insights into the art and discipline of dance.

There are a number of important crossovers between dancing and modeling that should be considered. For one, in dance, it’s all about timing, speed, grace, and what people in the know refer to as “lines.”

By lines, what we mean is the shape the body presents at key moments or beats during a dance performance. Think of a ballet dancer. Think of the position her body is in at a critical moment. Her finger is extended toward the sky. She is standing on the tip of one foot with her back gracefully arched, and her head tipped upward as if she is drinking in starlight. Okay, now consider the shape the edge of her body is making. That is a “line.” When a dancer creates a beautiful line, it shows that he or she had the timing, the strength, and has the self-awareness to know what their body looks like in order to make the proper display.

This ability is very similar to what models do when they “strike a pose” for the camera. Sure, a model doesn’t need the speed, strength, or timing, a dancer needs. But they need to understand the lines of their body and how to present them to create the pose and the effect that the photographer is looking for.

That all by itself is going to enable Tyra to be an excellent host for Dancing With the Stars. She will spot these moments when they appear, and she will know when a dancer has failed to deliver beautiful lines when they should have.

5. Tyra Banks’ Career in TV Will Also Give Her Special Insight

Anyone who understands the meaning of lines in dancing will also understand why Tyra’s TV presenter skill set will also make her a great match as a host for Dancing With the Stars. Performing for a rolling film camera is something like a middle step between modeling and dancing.

In modeling, the model has to strike poses that look good and match the desires of the photographer. In dance, the dancer has to strike lines in beautiful and dramatic ways that work with the music and that fit the style of dance being presented. Performing for a live film camera or audience is somewhere in between these two disciplines. On TV and film, the performer doesn’t have the luxury of time that the model has. Sure, they can make cuts and edits, but the goal is to get as much in one continuous shot as possible for the sake of time and production costs.

Tyra Bankshas proven since her first appearance on the Fresh Prince of Bel-Air that she has what it takes to cut the mustard on screen. If she didn’t producers would not give her the necessary backing it takes to have three of her own shows.

6. Tyra Banks Has Achieved Several Firsts for the Industry and the Culture

Tyra has achieved several firsts as a black woman in the entertainment industry. Certainly, Oprah beat her to the punch a few times. But Tyra was the first black woman to be featured in the cover of Sports Illustrated, which brought her into the mainstream as a model along with the elites like Cindy Crawford.

Tyra is also going to be the first black female host of Dancing With the Stars. So, it’s clear that she is rather something of a trailblazer in that regard.

Sadly, too many people are saying that she is only being hired by Dancing With the Stars to win “diversity points” for the program and the network. While we cannot deny that diversity cred might be on the minds of some decision-makers at the network- the argument that Banks’ skin color is her only qualification is as insulting as it is wrong.

Tyra is a hard-working, talented, and beautiful presence in the entertainment industry. She is the right candidate for the job, due to her history of success and her resume of qualifications.

To suggest otherwise is, well, Wrong.

At the end of the day, there’s just no arguing that Tyra is a great choice. Now, there are a lot of people with similar qualifications. But we think that not only has she got the requisite necessities in the right proportions, but we also think she carries a heavy dose of gravitas that will serve her and thee show well.

We believe Tyra will bring a new level of professionalism and weight to the show, so much so that top-performing stars will be more proud to put their participation in Dancing With the Stars on their acting resumes.

Tyra Banks knows what looks good and what is right, She knows music, and she knows performing before the camera. Most importantly, she is a business person. She will say what needs to be said and not spare anyone’s feelings. Frankly, it would be a travesty if the producers did not select her as a host for Dancing With the Stars.

Interested in a similar article to this? We have an article titled "Can Tyra Banks Go From Top Model To Top Host?"