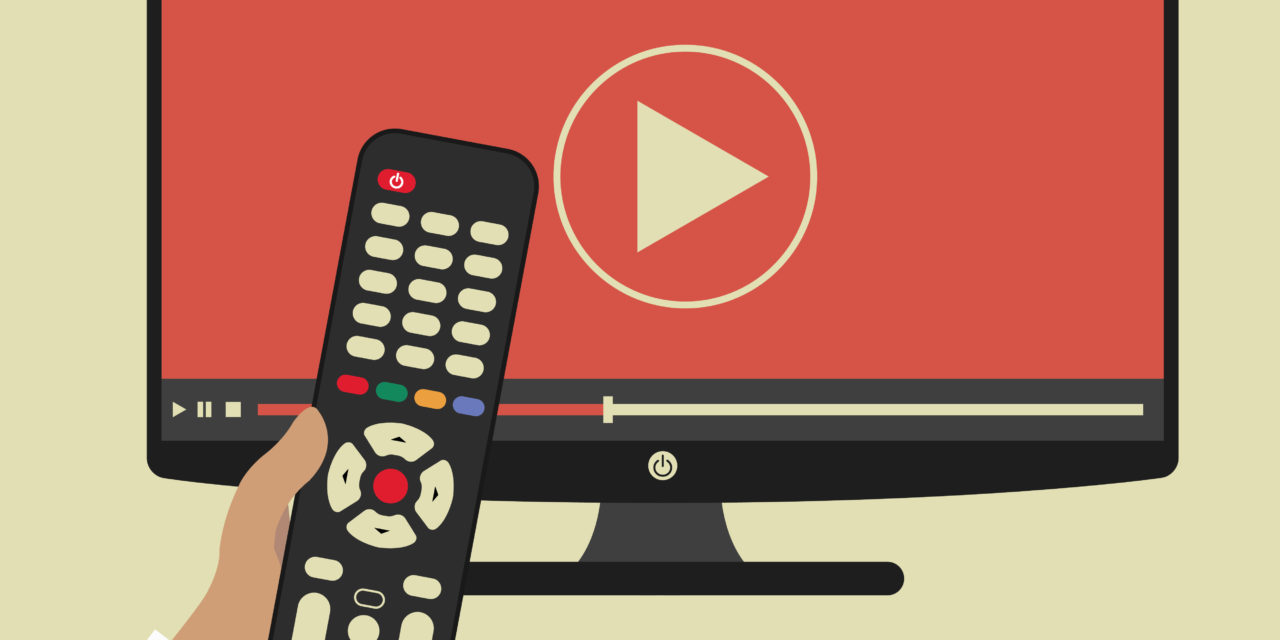 When Sports Went Dark, What Was There To Watch?

Although the effects of COVID-19 have wreaked havoc on a wide variety of industries, there are also plenty of others that have managed to benefit from the widespread orders to "shelter in place." For example, the entertainment realm is seeing peak numbers in various industries. This is largely because many people are stuck in their homes, various venues have been shut down indefinitely, and those that have reopened have restrictions and mandates that have made many of us feel uneasy. In addition to that, given that we are still dealing with the spread of COVID-19, some are afraid to leave their homes for anything other than bare necessities.

This has allowed entertainment forms such as television, music, social media, etc. to flourish at almost unforeseen rates. The long-running show, MTV The Challenge, has seen a significant increase in viewership since the COVID-19 shutdown was implemented. While this has been amazing for this network in the short-term, there has been much speculation concerning whether the channel will maintain these new viewers once things return to normal. With that in mind, the following offers commentary and educated opinions on just that.

MTV's The Challenge gained tons of viewers over quarantine

After a whopping 35 seasons, MTV The Challenge, (which is a show that involves former MTV personalities going head to head in brutal physical and mental challenges in remote locations across the globe), is still going strong. Although it seems that this show was majorly created because MTV had lost its ability to dominate in the reality TV realm, MTV The Challenge has proven itself to be the one to beat in recent years. This is shocking for many experts, who had begun to count the show/channel out. This is because there are so many other reality TV shows and streaming services such as Netflix, Hulu have even begun to dominate that realm of television.

Moreover, many of the reality TV celebrities on MTV The Challenge come from the forgotten age of Real World and Road Rules, which have long since fizzled out, despite the many attempts to resurrect them on the channel. Nevertheless, a captive audience, the lack of comparable options, and a slew of relatively entertaining reality TV veterans who will stop at nothing to win large cash prizes have proven to be a recipe for high ratings for shows such as these.

Why this is happening?

Given that the show is essentially a mix of lousy tv romances likeEx on the Beach, physical games like on Titan Games, with the social game of Big Brother thrown in there, it does make sense why many would stumble upon this sizzling gem just as critics expected it to fizzle out. However, there are other explanations in terms of why this show, and many others like it, are doing so great now that the country has been instructed to "shelter in place."

This spring, all live professional sports were canceled. This has caused millions of sports fanatics across the country to be bored to tears for months on end. Even though sports channels have been playing old clips, doing interviews, creating new reality shows, etc., this does not make up for the live brutality and physicality that most have become accustomed to seeing. However, shows like MTV The Challenge have helped to fill this void.

Most contestants on the show are built like professional athletes, are incredibly strong. Some are found at Ninja Warrior events,Spartan Races, or have played college sports. The fact that it's a co-ed show is the icing on the cake. This allows viewers to get their taste of physical competition while also learning about new 'players' on the field; people continue to see knockdown, drag-out competitions that are new, exciting, and sexy.

It's not a surprise that viewers love a theme. Each season of this show has an immersive themed experience for the contestants and the viewers. This adds an interesting 'twist' to what most sports fans are used to. Can you imagine if the NBA made their players go from Hawaii one season to Prague in the Winter, the next one? Oh, and they have to play the games outside, no matter the weather? Yeah, that may not work out too well in the world of pro sports. However, it is a formula that has worked rather well for MTV The Challenge and what the viewers have come to expect.

Last season on Total Madness takes place in Prague, Czech Republic, where players lived in an old bunker and were only allowed out for challenges and nights out in the city. According to the cast, the bunker was causing extra psychological strain on them, causing this to be one of the most demanding challenges. This is just another element that draws in those bewildered sports fans who showed up to watch a crazy competition and maybe even see someone get the wind knocked out of them.

OK, so let's not act like the co-ed setup of MTV The Challenge does not add to its appeal. Most of the castmates are anywhere from relatively to insanely attractive only adds to the appeal of this show. Not only are viewers able to see top-notch athleticism and gladiator-style games, but it has a little bit of romance and sloppy hook-ups that happen when you throw alcohol, pretty people, and being stuck together into the equation. Not only that, but since they are known for recycling old cast members, most of the cast members have hooked up with at least one other cast member, sometimes even more (looking at you, Kyle). Therefore, there is always some sort of love triangle or love octagon playing out before our very eyes. Riveting.

Also, unlike the athletes in professional sports, the cast of  MTV The Challenge is always fighting for their lives. Sure, some of them have gained a level of notoriety and a few coins over the years, but for the most part, these people are nowhere near millionaire status. These challenges dangle hundreds of thousands of dollars over these young co-ed's heads. So, although it's business, you can be darn certain that they are taking things personally.

Every season is filled with fights that often occur because someone has lost a challenge, got voted into purgatory, or hooked up with someone's ex (or current) cuddy buddy, among other things. The Challenge is like watching pro football if they allowed us to zoom in on every huddle, go in the locker room, and also made them carry the cameras home with them once the game is over. In other words, the show literally gives us a little bit of everything.

Will MTV The Challenge Keep their New Viewers?

In general, MTV The Challenge is an MTV staple that has clearly shown that it can stand the test of time. On the one hand, we have older millennials and other generations who have been watching the people on this show for decades. While cable viewership is down overall, there are plenty of people who will likely still tune in as long as the show is on air. To some, MTV The Challenge represents simpler times when watching cable was cool, and tuning into shows like this every week was the norm. However, that in and of itself is not enough to help them maintain this unexpected onslaught of viewers.

On the other hand, those who newly discovered the show due to the quarantine have also become fans of the cast and the show itself. This can be great for the show moving forward, but it's way too early to tell how loyal they will be as pro sports start to trickle back onto their television screens. One major curveball for pro sports is the lack of crowds and fans in the stands. Many fans view the new format, which leaves live fans out entirely, lackluster at best, suggests that some may see no need to watch the games live. For this reason, some of these fans may stick to their new shows, rather than abandoning everything to jump back into a life that is led by their love for pro sports.

Another reason that new fans might stick around is that most of the seasons are now on up on CBS All Access, and anyone with an account can watch previous episodes before the new season starts. When binge-watching season after season of shows is the "in thing to do," it's very likely that people will opt to view it this way rather than tuning in to MTV.

The success of shows like MTV The Challenge reminds us of how fickle our reality truly is. While the show is doing incredibly well due to all the random bored sports fans stuck in the house, this may change in the months to come. The new season, which is usually already shot and airing, was pushed back due to filming and travel restrictions due to Covid-19.

Many people have proudly become fans of the show and its cast, this does not mean they are here to stay. In fact, many of them are likely to stop watching the show once they get used to the new format or when sports go back to how they were before. However, this also does not mean that they won't set their DVRs or find other ways to watch their new faves, as many of them have grown to love the members of the cast and may feel invested enough to sign on and support them in the months or years to come.

Either way, those who have become true fans will likely continue to tune in, no matter what else is on TV. In the end, we have to face the fact that cable is no longer what it once was, and many of these shows may die a horrible death sooner than later. Those who truly love MTV's The Challenge and its case may not get their fix by tuning into other sports shows, as most of them lack the depth provided by reality TV shows. Nevertheless, many sports fans are not looking for depth; they are looking to see people get their behinds kicked (which is something that can be found all over the web, on sports channels, or even outside, at this point).

There is no telling how long people will continue to tune into MTV to get their reality TV fixes. Luckily, for MTV, they are veterans of the rating tug-of-war and seem more than prepared for the challenge.