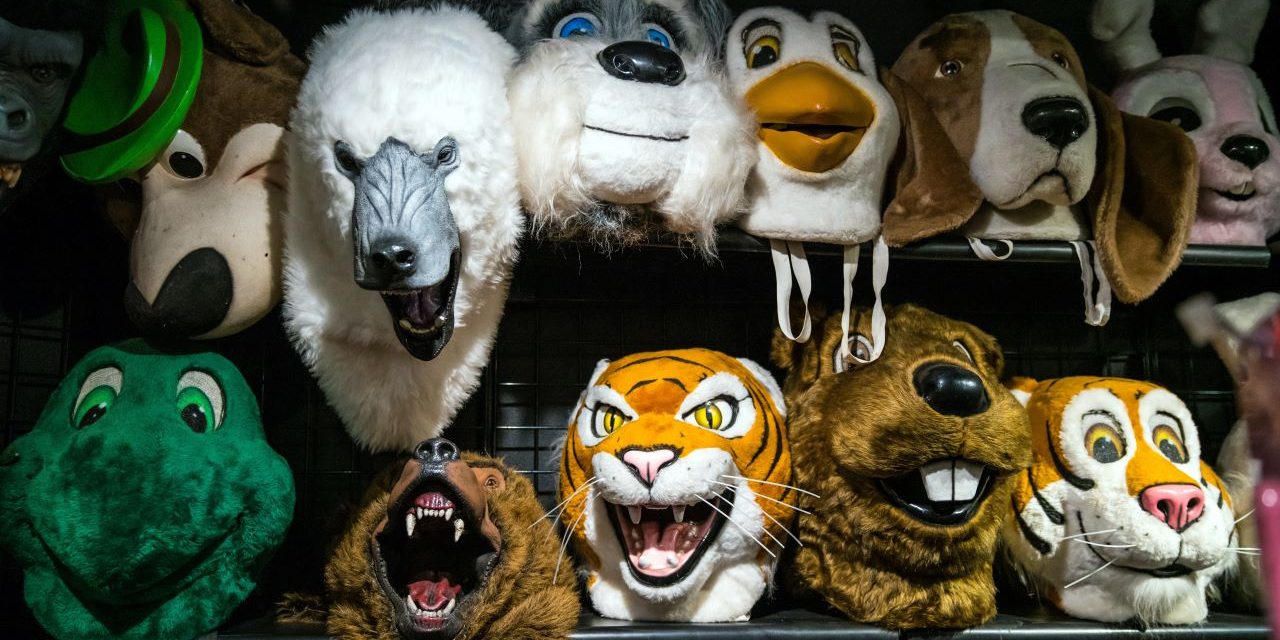 Crazy costumes. Celebrities in disguise. An endlessly entertaining judges panel. That’s just a few ways to describe the singing competition that is a mega-hit called The Masked Singer. This talent show which airs on Fox has only been around for four seasons, but it has already become “America’s favorite guessing game.”

If you haven’t seen the show, you’re in for a treat when you tune in. It’s leagues more fun and infinitely more watchable than other singing shows, like NBC’s The Voice, or ABC’s American Idol. Those are just old news, right?

The fourth season of The Masked Singer is airing right now, and the ratings couldn’t be better. In honor of the show’s new season, let’s look into some of the details on how The Masked Singer has taken America by storm. It’s truly America’s favorite guessing game at this point with fans flocking to catch the entertaining antics each week.

The Masked Singer is Wacky Fun for the Whole Family

If you haven’t seen the show, the premise is pretty simple. Each week celebrities compete in disguise while singing a variety of famous songs. The costumes are part of the reason the show is such a great success. These are not your ordinary costumes. These are large, creative, extraordinary, full-bodied, furry outfits with massive get-ups that cover the contestant from head-to-toe. The show has even won awards for their costuming by designer Marina Toybina. It’s received a Creative Arts Emmy and a Costume Designers Guild Award. You really can’t make out in any way who might be under the outrageous costume until they open up their mouth and start singing or chatting with the judges after each round.

Obviously, the full-face coverings that each celebrity wears are how the show, The Masked Singer, got its name. In each episode, they usually feature five to six celebrities that sing one song each. The songs are covers of well-known music, which they probably do so that the songs resonate with the audience better. It’s fun to tap your feet and sing-a-long at home with songs that everyone knows very well.

Then after each celebrity sings, the judges speak with them for a little bit to try to speculate about who they could be under the mask. The “clue package” that the producers put together about each contestant also helps out the judges in guessing who the celebs could be.

They show a taped interview session with each disguised celebrity, which the audience and the judges view during the show. Their voices of all the celebrities in costumes are all disguised by an electronic device. Then the judges can request additional clues about each contestant to help them make their guesses.

At the end of each show, the audience and the judges’ panel vote on who the best contestant singer was of the week. The person with the least votes has to reveal themselves at the end of the show and gets voted off.

The show uses a weighted voting method that makes the judges and the audience vote worth 50 percent each for a total score. They keep eliminating people throughout the season until the final episode, the finale, features just three masked singers. Getting to the end of so many episodes is quite an accomplishment. Many of the contestants are famous and successful singers in their own rights.

The winner at the very end receives the glory of being the best-masked singer by being awarded the coveted “Golden Mask.” It’s all in good fun though, and everyone who appears on the show seems like they are having the time of their lives, judges included.

The Host of the Show

The host of the show is Nick Cannon. He’s a popular celebrity host, rapper, comedian, and actor who has been featured in many television shows and movies. This guy is a triple threat who can do it all. He was married to pop sensation Mariah Carey, a pretty famous singer herself, and the two have twins together. They are divorced, but this dad of two manages to co-parent effectively Monroe and Morrocan who are now nine-years-old with his famous ex-wife.

Watching Nick interact with the judges and the contestants each week is a great aspect of the show. His winning personality and infectious smile make everyone feel like they are part of a grand and exciting time.

The panel of celebrity judges is another reason why the show is so successful. Since the start of the show, the judges are there every episode making fun comments, guessing their hearts out, and showing much love to each contestant when they are finally unveiled at the end of the show. You can tell they are fans of the celebrity contestants as much as the audience watching at home is.

Ken Jeong is a comedic actor in many movies and television shows, including Community, but he’s best known for the role of Mr. Chow in the Hangover movies. Jeong is positive he knows exactly who each singer is and can tell you exactly why he is right. No matter how far off his guess it.

Jenny McCarthy is a television hostess and comedian who originally appeared on MTV back in the 90s. She is married to Donnie Walberg of the boy band, New Kids on the Block, fame. How many times can we guess Donnie as a contestant each season?

Nicole Scherzinger is a singer and dancer who is part of the girl group, the Pussycat Dolls. Her hit songs have included “Don't’ Cha”, “Buttons”, and “When I Grow Up”. The task of who can make Nicole cry first should be a game that the contestants play each week.

Robin Thicke is the son of a famous actor, Alan Thicke, but is also a successful singer in his own right. Some of his hits include, “Blurred Lines”, “Lost Without You”, and “Magic.” His style tends towards R&B with a pop flair. Thicke, who is usually the most accurate with his guesses is the punniest of them all.

The chemistry The Masked Singer judges have together is a stand-out part of the show. Their friendly and hilarious banter is part of the reason people tune in to see all the shenanigans the show displays each week. It’s truly a riot of epic proportions in terms of talent, comedy, and just downright fun the show provides its audience.

The History of The Masked Singer Seasons 1-4

The first season of The Masked Singer premiered on January 2, 2019. It’s hard to believe that the show has only been around for a little over a year. They do more than one season per year much to the delight of its fans. It’s routinely rated the highest non-sports show in the 18-49 demographic each time it comes on.

In the first season, the winner of the show was rapper, T-Pain, as the “Monster.” The runner-up was television personality and singer, Donny Osmond, as the “Peacock.” Third-place was R&B singer, Gladys Knight as “Bee.”

You can see from the first season the show attracts a variety of high-caliber celebrities from all different genres of entertainment. It’s thrilling to see who each celebrity is when they take off their gigantic furry headpieces that make up the best part of their costumes on each show.

Season 2 kicked off September 25, 2019, with fans excited to see all the hijinks the show had in store after a successful first run. The winner of the second season was actor Wayne Brady as the “Fox.” The runner-up was singer Chris Daughtry as “Rottweiler,” and third-place went to singer Adrienne Bailon as “Flamingo.”

The fun didn’t stop in season 3 that premiered on February 2, 2020. It featured singer and television star Kandi Burress as “NightAngel” coming out the winner, singer Jesse McCartney as the runner-up “Turtle,” and rapper Bow Wow as “Frog” coming in third.

Season 4 just premiered on September 23, 2020. It’s already making headlines after only a couple of shows. Most recently one of the celebrities in disguise voted himself off the show by revealing his identity before the voting. It was none other than Oscar-nominated actor Mickey Rourke, who was dressed as a “Purple Gremlin.”

The first week of the show featured the “Dragon” which was famous rapper, Busta Rhymes, who sang “Mama Said Knock You Out” by LL Cool J before hitting the road in the first elimination of the season. When interviewed about the show, Rhymes said that “It's been an incredible experience. This whole outfit looking like I really am one of the most powerful and dominant characters in existence." How cool is that? It’s nice to see a show where the contestants have as much fun as the judges and audience does.

Who Will Be Crowned Winner of The Masked Singer Season 4?

We’ll all have to tune in to the rest of the season to find out who comes out on top to earn the “Golden Mask” as the champion of The Masked Singer. It definitely promises to be a whole lot of entertainment, costumes galore, and an interesting cast of characters who are slated to sing their hearts out.

You can easily see why this form of innovative competition has captured the hearts of Americans all across the US, and The Masked Singer is the best guessing game around.