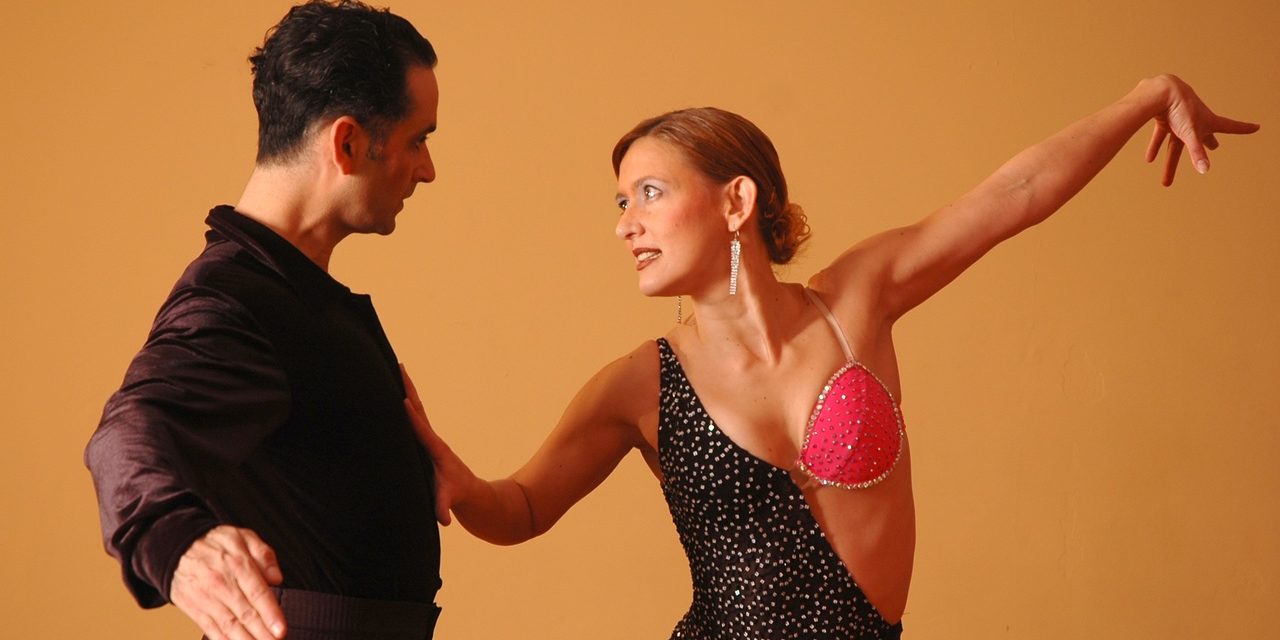 2020 has offered enough upheaval to last a lifetime, and reality TV has not come out unscathed. In the world of the reality TV competition, Dancing With the Stars (DWTS) and The Masked Singer stand out, but for different reasons. Even with its recent revamp, Dancing With The Stars is a dinosaur with its 29-season run in the world of reality TV. So what is the better show?

The new kid on the block is The Masked Singer, with its exotic menagerie of singing celebrities who seem to defy expectations. The shows each have unique approaches to casting their colorful array of characters. Of the two, is it age over beauty? Or does some other cliched reality hold out in the world of competition TV? Here is a quick rundown of the two shows as we derive the superior choice in this little comparison.

The Masked Singer vs. Dancing With The Stars

Comparing Dancing With The Stars to The Masked Singer is like pitting a mysterious stranger against the latest (controversial) celeb, particularly those controversial figures who are looking for their last 15-minutes of fame. So what is the better show? Each show has its own flavor of drama. It is reality TV, with the attempt to bring some normalcy back to the American viewership experience. It really is hard to determine what is the better show between the two.

So, if you are really curious, here is a quick overview of each show, with reasons each one will continue to hold a place in TV history. In the battle over which is the best, which one will win: DWTS or The Masked Singer? Maybe the focus should be on what the audience is achieving, with their brief reprieve from the reality of COVID-19.

What is it About The Masked Singer?

The Masked Singer is a simple concept. Celebrities disguise their true appearances with elaborate costumes, and then they get out there on stage to sing. The panel of judges tries to guess the identities of the disguised singers, and then the panelists and audience all vote for their favorite singer at the end of the episode. Here are a few quick facts you should know about The Masked Singer.

At the end of each show, when the votes have been tallied, the celebrity singer who earns the fewest votes takes off the mask to reveal his or her hidden identity. It is a shocking revelation, particularly given that the panel of celebrity judges is often so far off with their guesses. The mix of mystery, dazzle, buzz, and mistaken identities pulled in high ratings, with nearly 10 million viewers.

What is it About Dancing With The Stars (DWTS)?

DWTS has been running for more than a decade, but this season features a complete overhaul, with a new host, Tyra Banks, and her promise to shake things up this season. COVID-19 has thrown a wrench into nearly every other undertaking in 2020, so it would make sense that a dance-off competition would be no different.

DWTS has had more than its fair share of controversies over the 29 seasons. Some celebrity appearances have been questioned and criticized because of the person's real-life and on-show challenges. Celebrities like Bristol Palin made it to the final three, even though she consistently received low scores.

Over the years, there have also been charges of manhandling of a celebrity by Hope Solo in 2012. She wrote about it in her memoir, although her dance partner, Maksim Chmerkovskiy, vehemently denied the allegations. Other celebrities, like Jaleel White, reported that there were issues with partners.

Is The Masked Singer or DWTS Better?

The Coronavirus pandemic has affected most public gatherings, including the various iterations of reality tv. The TV crowds for The Masked Singer were nothing more than special effects magic, which contributes to the hype and buzz. So, there are several factors to consider in whether The Masked Singer is better than Dancing with the Stars.

Both reality competition shows are in transition. They are both trying to prove themselves to new and changing audiences for different reasons. The recent upheavals in the reality TV landscape have introduced greater challenges. This could also be the time for larger-than-ever audiences and greater opportunities.

The best reality competition show is not always the one that lasts the longest, a fact that was further reinforced with the slump of DWTS when it faced-off against the rescheduled NFL game. The viewership was down to just a bit more than 6 million in viewership with a 0.9 rating. It was a disappointing turn of events and not something that the show can afford to repeat.

How to Select the Best Reality TV Show

The Masked Singer is pulling off an extraordinary mystery-person voting show. While so many shows are being tightly revamped to revolve around the tried-and-true image-oriented formats, this show stands out in its effort to reward the talented singers regardless of what they look like or where they came from.

It is an intriguing divergence from the typical reality tv show. With many shows, the audience loves to get a sense of who is on stage. They want the story, the nitty-gritty details. They want the gossip, the break-up, and all the backstory. You get some of that with The Masked Singer too, but it is much more after the fact. Once you have voted the person off, then you get to see who they are and why they are a celebrity personality on the show.

It is curious to see two such different shows being set off against one another in reality TV combat. On the one hand, there is all the beauty, glitz, and glamor of the DWTS celebrities with their professional dance partners and their fabulous dancing extravaganzas. They work so hard to learn their routines and pull it all off on reality TV.

Something is daunting and exceptional about what they could accomplish, but it cannot live up to expectations. DWTS has been challenged and chastised for inappropriate behavior both on and off the show, with Amber Rose challenging a judge for body-shaming. There has been conflict and debate when the fan favorites did not win.

The Fresh Voice: The Masked Singer

The Masked Singer has not been around long enough to get to the level of angst and controversy as DWTS, who knows? Maybe they will be there soon. For right now, they seem to do what they need to do to garner the right public attention. They are mysterious, with eccentric costumes, voices that are interesting and exciting (although not entirely unknown).

The show has some spectacles that might compare with American Idol if the fans were all blindfolded and unable to see what the contestants looked like. Both reality shows have had their fair shares of conspiracy theories and innuendo, but the more bizarre and oddball of the two wins out. Perhaps the American viewing public is just in it for the escape.

What About the Escape?