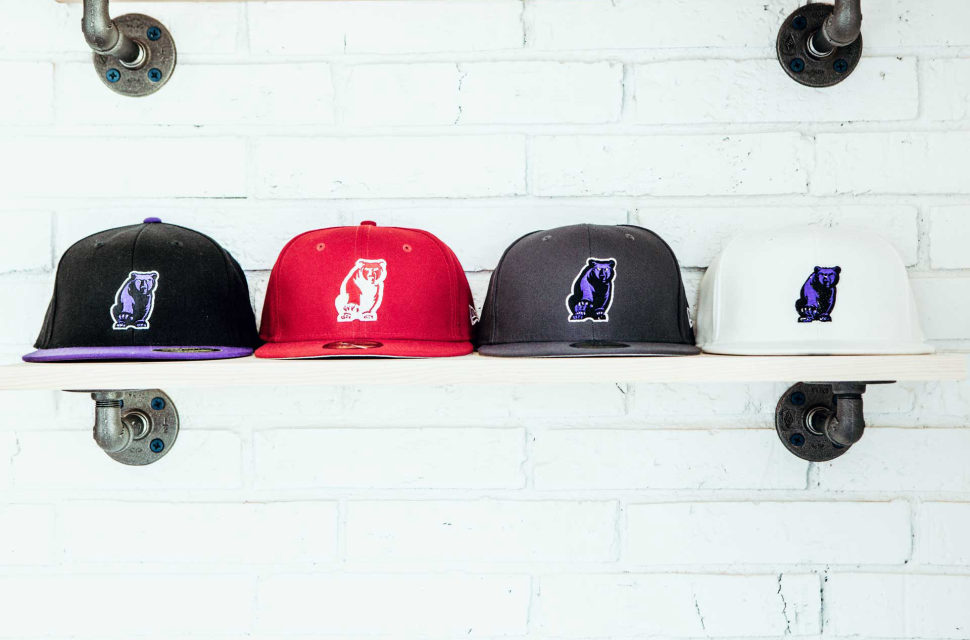 As warmer weather draws near, it's time to find the best caps for men. Caps have become a staple in men's wardrobes. They are stylish and can protect your eyes and face from the sun. Over the decades, baseball caps have moved from a traditionally sporty use to being a staple in everyone's wardrobes. Here are the best caps for men and the various ways in which you can add them to your wardrobe.

The different types of caps for men have their own unique history. For example, the fedora's popularity peaked in the 1920s and 1950s and was often associated with gangsters. Other types of caps include the trilby, bowler, bucket, boater, and baseball caps.

Baseball caps for men were initially a simple five-panel cap with adjustable straps and worn with baseball team uniforms. The five most common types of baseball hats are fitted hats, dad hats, snapbacks, five-panel, and trucker caps. Perhaps the best caps for men, or the one that many men already have in their closets, is fitted or snap-back baseball caps.

The trucker cap is taller than standard caps due to a foam front section that helps the hat stand straight. They also have a snap-back closure and plastic mesh, which allows for more breathability and adjustability. Trucker cap men's fashion can be tough to pull off since the hat's style is so distinct. The safest way is to pair it with a casual outfit, such as simple jeans and a T-shirt. You can also let the cap be your outfit's focal point by choosing one with an interesting graphic or logo.

If you want to show off your individuality, trucker cap custom designs may be the best option. Several websites offer hat customization that's as simple as picking a color and uploading your design. You can also buy trucker caps wholesale if you own a small business that sells hats.

Hip-hop and R&B have helped transform the baseball cap into a fashionable staple outside of baseball. The hip-hop cap rose in popularity in the early 1990s, when famous rap artists wore hats representing their hometowns. Hip-hop's influence on fashion has turned the simple cap into a hip-hop fashion statement. This makes the Hip-hop cap one of the best caps for men.

The visor cap is one of the best caps for men to have in their wardrobe. These caps are much more cooling than baseball hats due to their open-top. While visor caps are typically used during physical activities, you can still wear this style in your everyday outfit for a sporty look.

Military caps have a cylindrical crown and flat top. The brim of these caps is curved and much shorter than the standard baseball cap. They are great fashion accessories for a military-inspired outfit. It's best to keep your accompanying clothes casual and avoid pairing too much military-style clothing in one outfit.

Men's ivy caps have a rounded cap with a small, stiff brim. Ivy caps are perfect transitional hats to wear when the weather starts getting colder. Ivy caps are more stylish and fashionable than baseball caps. You can wear these with more formal clothing such as pea coats or an oxford shirt.

These caps fall in the same category as ivy caps in that they are a little more versatile and stylish than baseball hats. Newsboy caps came out of the 19th century and grew in popularity in the 2000s. They have round, unstructured caps with panels and a button at the top. This button attaches the front of the hat to the brim.

The best baseball caps for men

When did baseball caps become fashionable?

The modern-day baseball caps are derived from brimmed hats worn in the late 19th century. The earliest baseball hats were made of wool and only worn by baseball players. By the 20th century, people slowly incorporated baseball caps into their wardrobes. Much like with many fashion trends, celebrities and the entertainment industry brought baseball hats into mainstream culture. The adoption of baseball hats by luxury fashion brands helped cement its place in the fashion world.

New Era is one of the best baseball cap brands. They mainly manufacture adjustable, fitted, and snap-back caps for various sports teams. Ebbets Field Flannels creates vintage athletic apparel. Their hats are authentically made to recreate vintage cap designs. Sports retailers such as Nike and Under Armour are staples when it comes to baseball caps. Other popular fashion retailers such as Polo Ralph Lauren and Tommy Hilfiger also produce some of the best caps for men. High-fashion brands such as Gucci also sell baseball caps for those who want something more luxurious.

A fashionable baseball hat is a great accessory that can elevate any outfit. Baseball caps in fashion have become more common as popular brands have added these to their lineups. Here is some advice on how to rock these accessories and look polished and stylish every day.

How to style baseball caps in fashion

Baseball caps in fashion aren't only limited to sportswear. Nowadays, they're made with different fabrics such as corduroy or suede. If you're going for a specific style, certain caps work better than others. A luxury cap with more premium fabric such as leather can go well with a more tailored look. For those who love streetwear, a baseball hat paired with a hoodie can be a great combination. If you're looking to transition from warm to cool weather, a wool cap is the best option.

Wholesale fashion baseball caps are great for businesses who want to customize the look of their caps. Wholesale hats are also great options for buying simple hats with no branding to target those who prefer minimalism.

Options are abundant when it comes to the best caps for men. Everyone has their style, and it's always best to pick a style that suits your personality. Whatever look you're going for, there's bound to be a baseball cap out there that can fit your desired aesthetic.