2020 NCAA Eligibility Rule Changes and The Impact on Student Athletes

2020 NCAA Eligibility Rule Changes and The Impact on Student Athletes 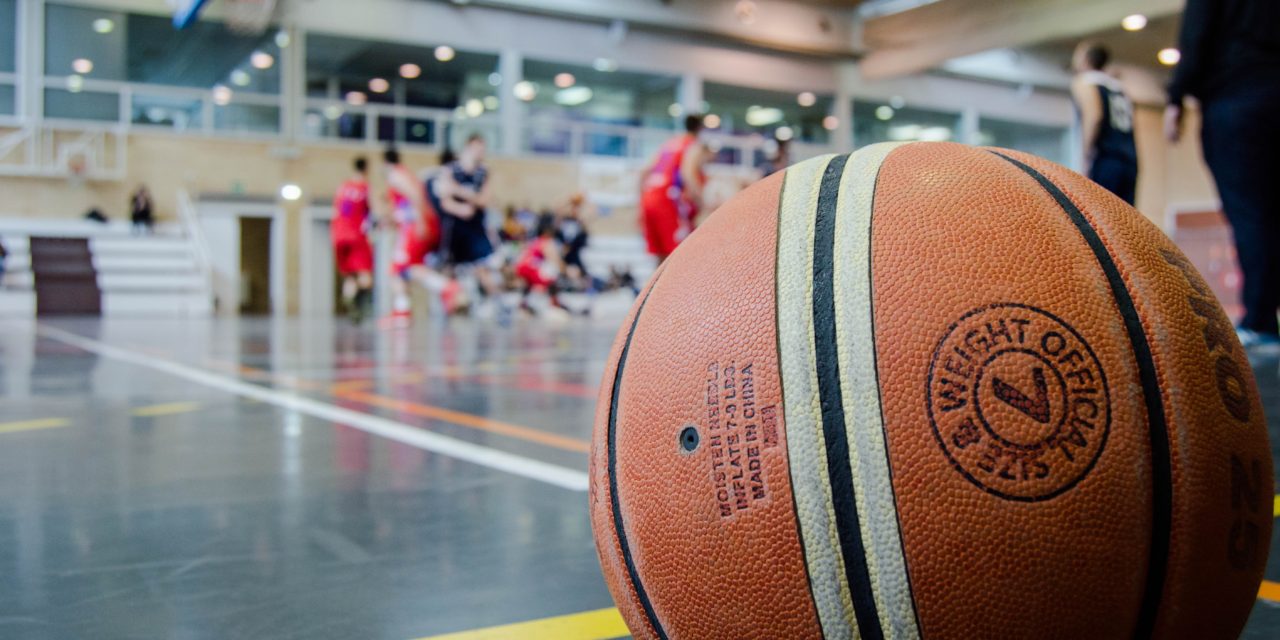 “Unprecedented” seems to be the go-to term to describe the year 2020, with all the challenges it has brought. The NCAA has had to carefully revisit several policies for the 2020-2021 academic year and restructure some of its internal leadership and engagement groups.

Female basketball layer holding a ball during a game. Courtesy of Pexels.

In major 2020 Division III news, the NCAA named Keller the chair of the Division III Student-Athlete Advisory Committee (SAAC). This is a position he does not take lightly–with his potential for impact on NCAA eligibility rules. Keller has certain areas in which he’s trying to maximize his impact by embracing his role as the representative voice for athletes. As a dual-sport athlete at Nebraska Wesleyan, Keller excelled at both swimming and football. Keller comes from a family that taught him the value of sports throughout his life. After all, his father has coached the Nebraska Wesleyan football team for the past twenty-four years.

One hotly-debated issue is how an athlete’s name, image, and likeness (“NIL”) can be used to make money. Some athletes are entrepreneurs, while others seek the professional development opportunities that could come out of such business. Without revised policies, athletes are very limited in their ability to make money or leverage their NIL. Keller wants to maintain eligibility for athletes who are trying to make these moves.

Other areas of importance to Keller–and that may have an effect on the NCAA eligibility rules–include sustainability, diversity, and the Special Olympics. In particular, Keller wants to end the stigma of mental health among Division III athletes. He also wants to foster more collaborations that benefit people with special needs, including those that participate in the Special Olympics. Although none of these have resulted in overt changes to NCAA eligibility rules for 2020, they may well have a positive long-term impact.

Student athletes playing on the court during a game. Courtesy of Pixabay.

In non-coronavirus news, NCAA Division I formed a student athlete engagement group dedicated to issues in women’s basketball. This group will partner closely with the student-athlete advisory committee to focus on women’s issues with NCAA eligibility rules.

Previously, the only means for student input were bodies formed within men’s basketball teams, which did not directly support women’s concerns. The formation of this new athlete engagement group will allow a broader range of diverse voices to share their input, insights, and experiences. In turn, this group aims to create a more inclusive NCAA student athlete experience. This student athlete group has a total of thirty-two female basketball players. This group of female athletes represents a broad range of schools and their athletic programs.

WHAT DO YOU THINK ABOUT THE NEW NCAA ELIGIBILITY RULES?

CHECK OUT OUR STORE!